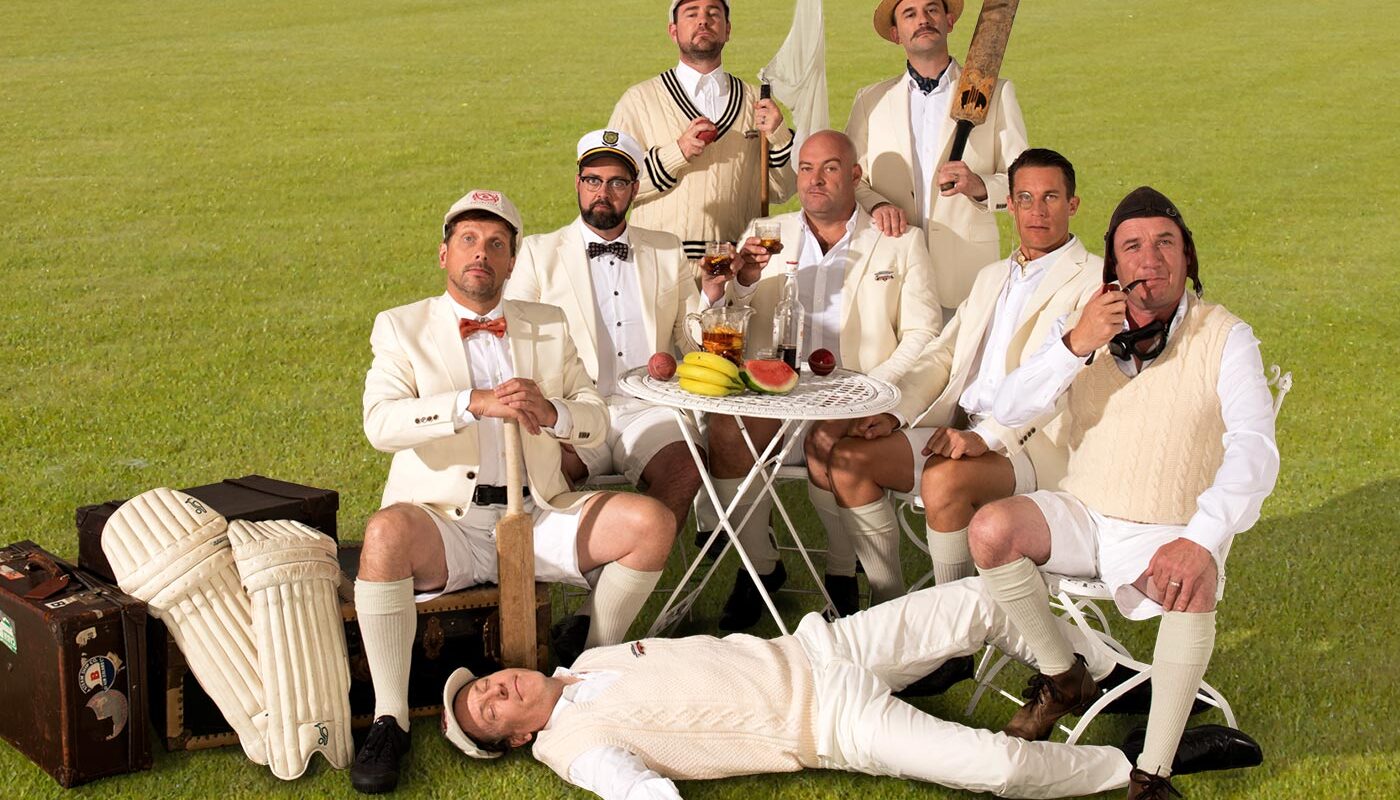 Radio Hauraki’s Alternative Commentary Collective (ACC) make a much-anticipated return to the Hot Spring Spas T20 Christchurch Black Clash in association with Heartland. Named as the official commentary team, the guys will be back when the blockbuster summer showdown is broadcast LIVE on TVNZ 1 on Friday 22 January.

1 News’ Guy Heveldt will be hosting the match and joined by TVNZ’s sport reporter Jordan Oppert, who will be reporting both on and off the pitch at Hagley Oval with the nation’s biggest sporting superstars.

With the champion-stacked line-ups in place, the match is sure to be a smash hit with Kiwi sports fans. A full house is expected at Hagley Oval, while the broadcast of the LIVE match free-to-air on TVNZ 1 will provide captivating viewing for those unable to attend.

The Black Clash will take place under lights for the first time, adding to the thrill for both the audience and players alike.

Will it be Team Rugby or Team Cricket who take the glory at Hagley Oval? Join the ACC team, along with Guy Heveldt and Jordan Oppert, for all the fun, competitiveness and high-intensity the Hot Spring Spas T20 Christchurch Black Clash in association with Heartland is renowned for, only on TVNZ 1 – Friday 22 January, 6.30pm.